Professor Peters is a general cardiologist with special interest in heart rhythm disturbances (arrhythmias), and their treatment with invasive procedures (ablations) and device implantation.

Professor Peters graduated from London University in 1984. His scientific and clinical training was in London. He was awarded MRCP in 1987.

He then trained in general medicine in several London teaching hospitals, and in Cardiology at The National Heart Hospital, Royal Brompton Hospital and the Royal Postgraduate Medical School at the Hammersmith Hospital, before appointment to St. Mary’s Hospital. He is accredited in both cardiology and general medicine.

In 1991, he took a three-year British Heart Foundation (BHF) Research Fellowship to complete his MD at Imperial College, London.

He undertook Post-Doctoral Research at Columbia University, New York, USA in 1992-3, and continues to hold a Faculty Professorial appointment at Columbia.

His current research is focused on the electrical and mechanical functions of the heart, and the causes and treatment of heart rhythm disturbances. He has an extensive molecule-to-bedside research programme, funded principally by BHF. He is on the steering committee for major international clinical trials in these fields.

He has an interest in putting patient safety first.

Professor Peters runs several training courses for undergraduate medical students and post graduate doctors to consultant level both from the UK and overseas.

Professor Peters is course organiser and examiner at Imperial College London, acts as representative of the Royal College of Physicians on Consultant appointment committees. He is Adjunctive Professor of Pharmacology of Columbia University, New York, USA, has a number of international research collaborations, is on the Scientific and Medical Advisory Boards and is Consultant to a number of academic, publishing and commercial entities in Europe and U.S.A, and is co-founder of the European Cardiac Arrhythmia Society and Symphony Medical, Inc. 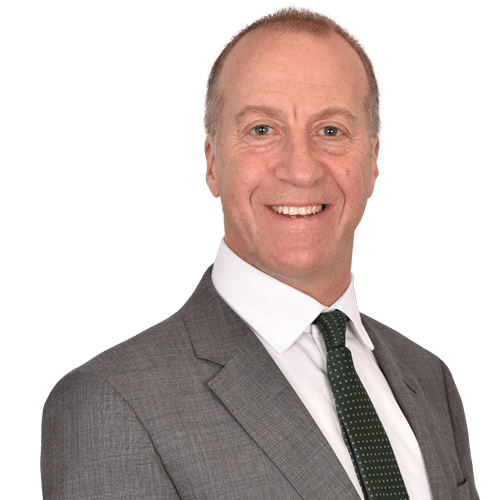 Dr Malik is consistently 5-star rated on Doctify, and got the TopDoctors award in 2018, rated by his peers and by his patients as one of London’s top cardiologists. He is approachable, and explains things so that complex medical problems become easier to understand.