“Whistle while you work” but cycle to get there!

A recent study in the BMJ says that those who cycle to work live longer, have less heart disease and even less cancer (read it here).
Walking to work ( on average 6 miles per week) had some benefit, but no where near that achieved by cycling.
It does not prove that cycling was the reason, but for sure, the cycling “lifestyle” has benefits. Cyclists may be a “different species”, or in fact, be more in charge of their health. While approximately 90% of cyclists achieved current government physical activity targets, only 54% of walking commuters and approximately 50% of mixed mode walking commuters did; a similar proportion to non-active commuters (51%). 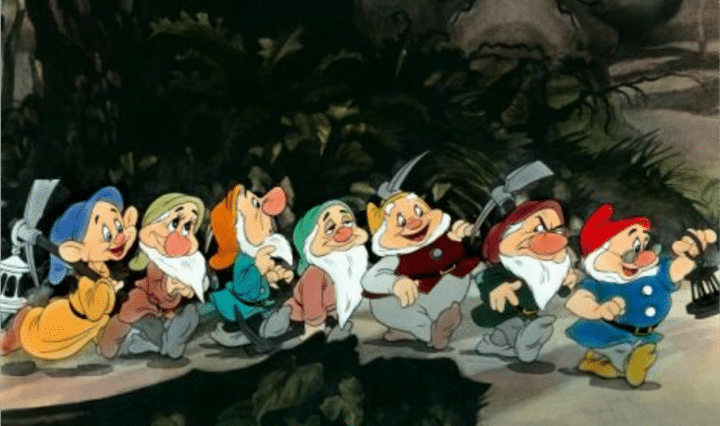